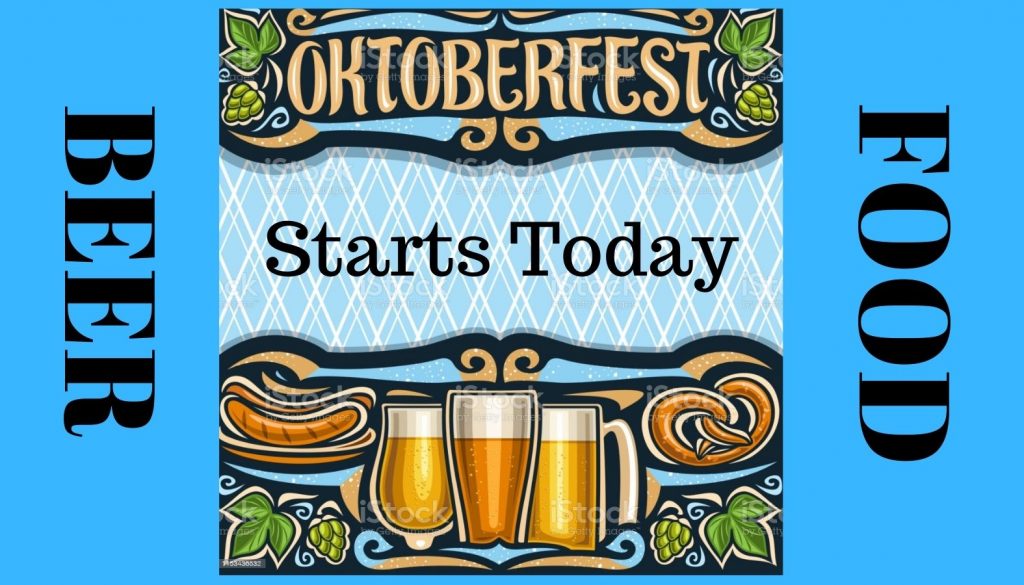 Join us today and celebrate OKTOBERFEST at the Barley Station.
Chef CJ and his team have created some crazy good German inspired menu items and our Brewer, Damon has brewed a traditional Marzen Lager to go along with all the great food. Come dressed in Lederhosen and you will be entered to win a dinner for 2 to be given away at the end of October. Prost ! 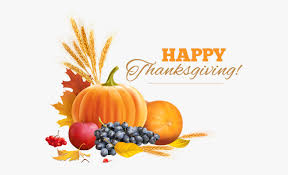 Turkey Dinner to Go
Let us do the cooking for you this Thanksgiving.
Prepared Turkey Dinner includes Stuffed Turkey Breast, Mashed potatoes with gravy, Glazed Carrots, Cranberry sauce, and Walters homemade bread pudding for dessert. All dinners are prepared for you to take home and warm up.
Pre orders only.
Place and pay for your order up until Thursday Oct. 8th.
We will prepare your dinner and have it ready for you to pick up on Monday Oct. 12th between 4 & 6 pm right here at the Barley Station. All you have to do is pop it in the oven to warm it up and then enjoy your dinner.
$24.99 Sorry no substitutes. Gratuity not included.
We are also featuring several local wines for you to purchase and take home as well as our own Craft Beer. Wine selection can be made at time of order. Wine and beer are extra. Order now or call us by Oct. 8th to reserve your dinner.
Happy Thanksgiving from The Barley Station 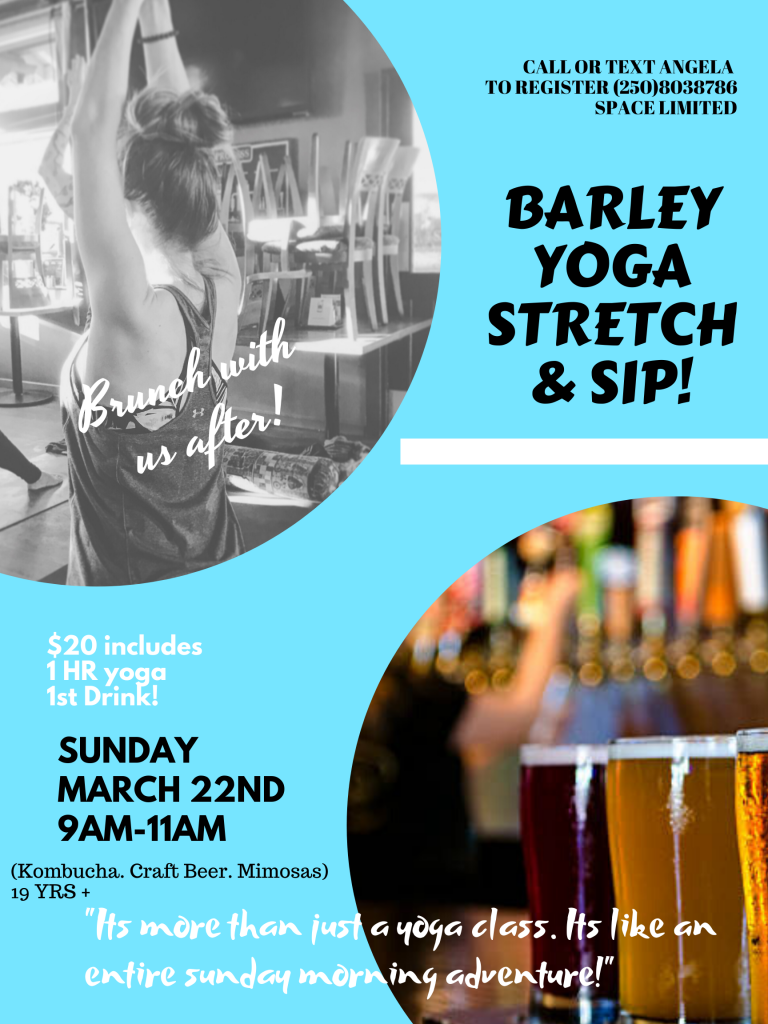 Yoga at the Pub * Cancelled due to Covid 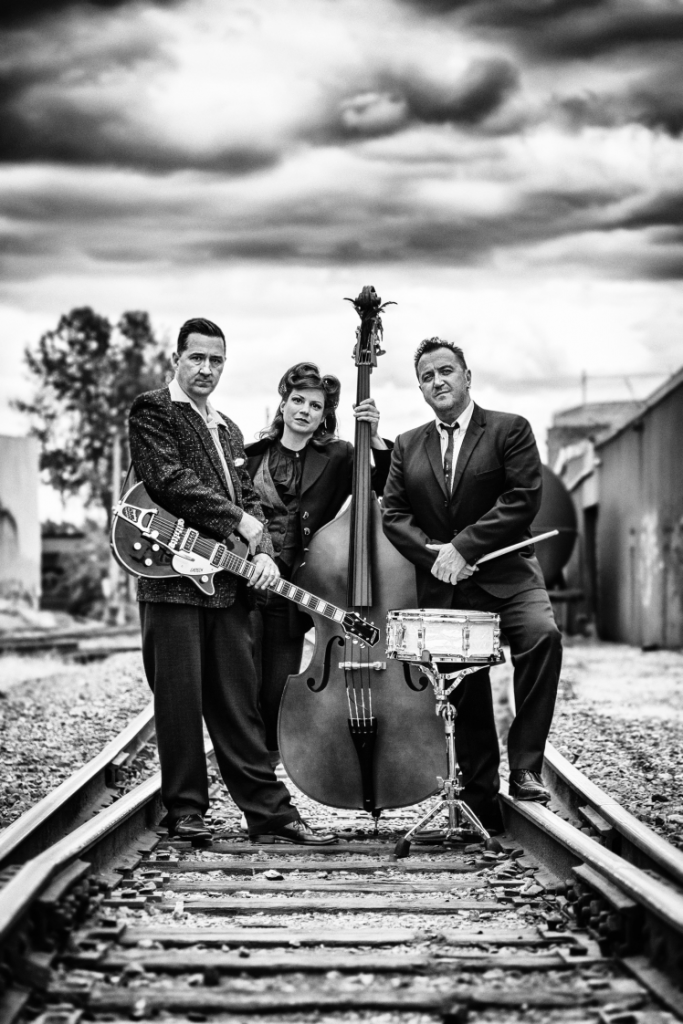 Ready for a Rockin Good Time ? The Wheelgrinders are appearing here at the Pub on June 30th for 1 show. The best in Live Rockabilly Music the Wheelgrinders will be touring in Europe next year so don’t miss this opportunity to see them here one last time before they leave. 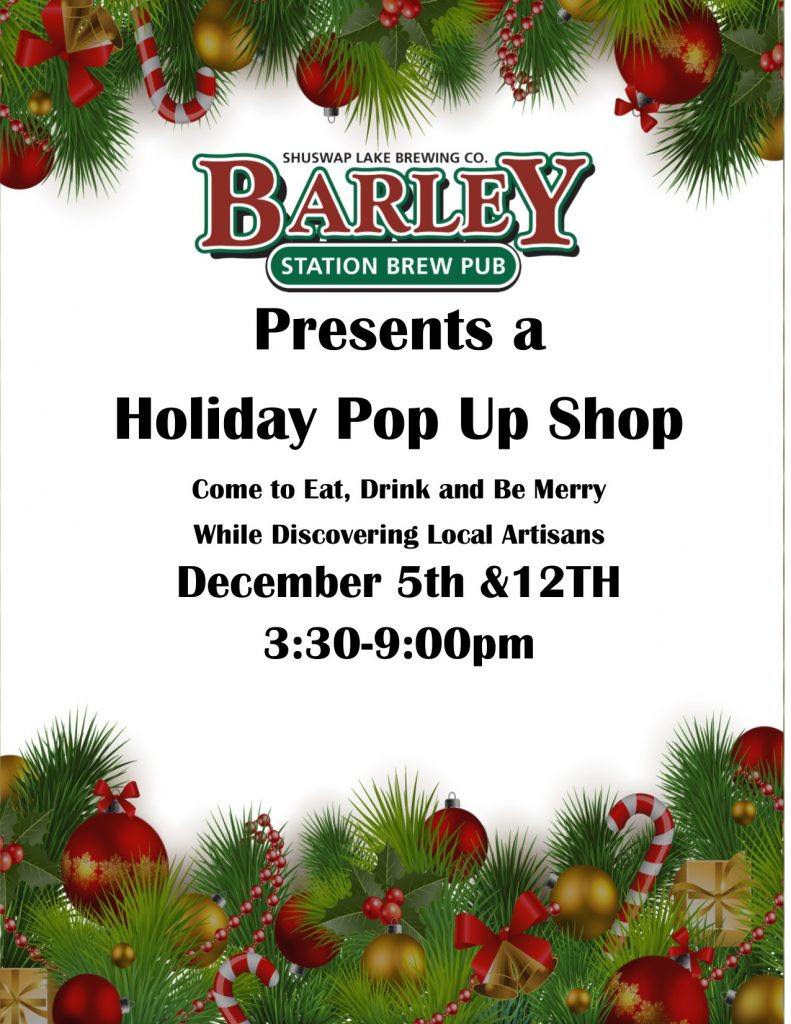 Locas Artisans are setting up shop for 2 nights of shopping at the Pub. Dec. 5th & 12th. Come on in and shop while you meet friends for drinks and dinner. 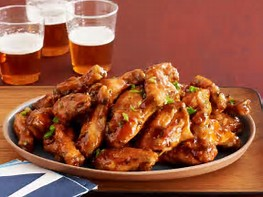 Wing Night Wednesday – Back On

Starting at 4 pm every Wednesday this winter. And guess what? They are also Gluten Free until you add the sauces of course.

NEW – Ghost Rider Hot Sauce. Because some like it Hot! 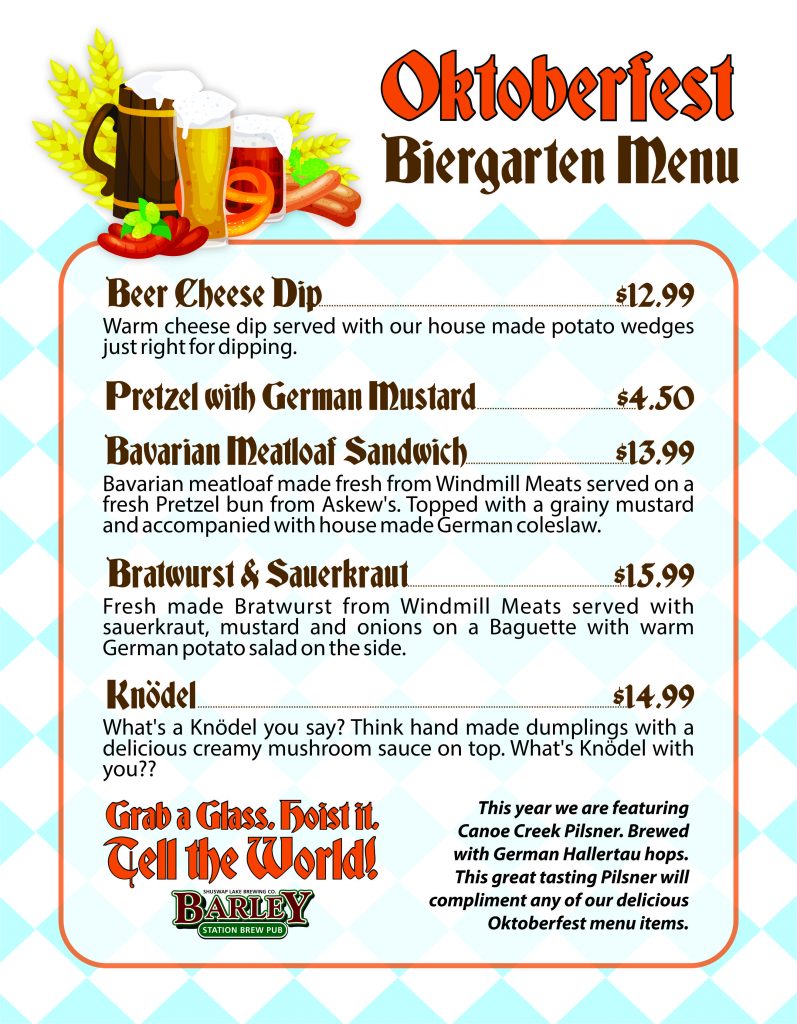 Celebrate October with our new Oktoberfest Menu. Inspired by our 2 German employees, Jakob & Matthias you will want to try all of our new menu items.

We have lots of plastic pails and a few barrels that we would like to see go new homes. Perfect for storing anything around the yard or shop. There will be lids for most of them. The Barrels were used in the Brewery and had cleaning supplies in them so they are not food safe. 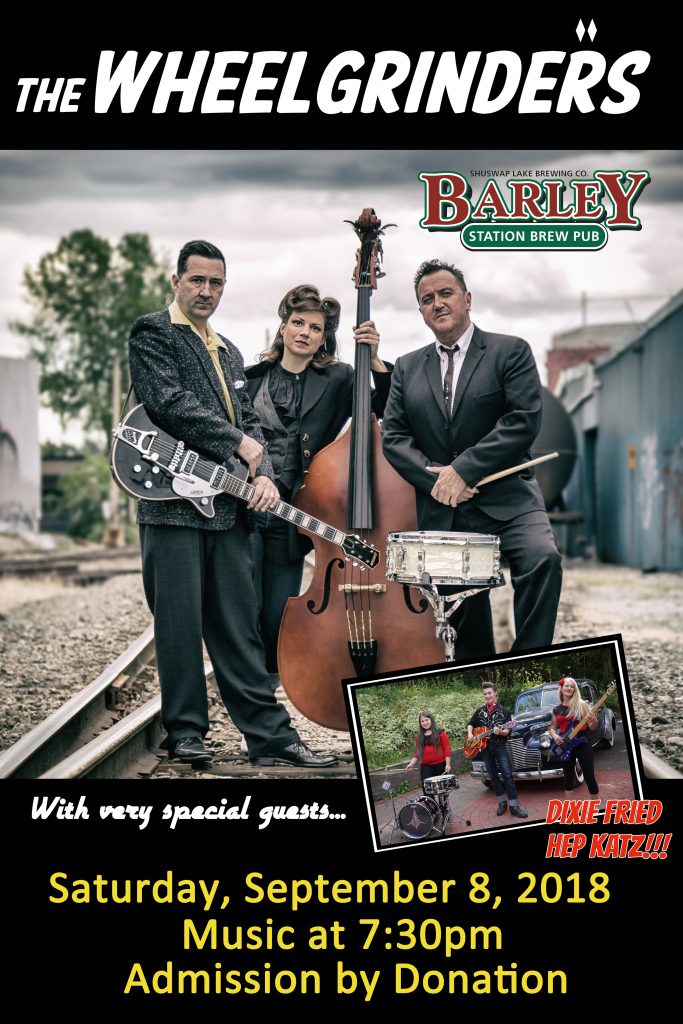 Back again by popular demand and because we all just really love having this group here at the Pub.  A great evening of rockabilly music.

“…the trio certainly knows it’s style – the stand up bass slaps, the drums swing like crazy and the Gretsch guitar burns right through.” – Vancouver Sun June 2017

Red hot Vancouver traditional rockabilly trio, The Wheelgrinders have been blazing a trail of grinding rockabilly music across the Lower Mainland of BC and beyond since June of 2016 and made their debut on the international rockabilly scene with a tour of the UK in 2018, including an appearance at the world famous Atomic Vintage Festival at Sywell Aerodrome.

The band is a regular on the playlists of rockabilly DJs around the world and have been featured in many shows from Canada and the USA to Australia, Spain, France, the UK and even in Moscow, Russia.

Their debut album “Torque-Flite Baby” sold out its first pressing and is now in its second pressing. The Wheelgrinders released their second album “Crank It Hard!” in June 2018. 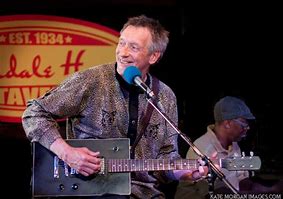 Terry Gillespie has sometimes been called a musical shaman, Canada’s king of roots music and even Mr. Groove — and all for good reason. There is no showboating, no over-the-top guitar pyrotechnics. His live performances are both laid back and powerful and passionate; entertaining and captivating in a way that allows his audience to become involved as listeners — or dancers responding to the groove.

Oh, and if you catch him in your town, don’t forget to introduce yourself. He’ll be glad to meet you; he has stories and songs to share with you.

The highly regarded critic Tim Holek has called him Canada’s King of Roots Music. He has indeed been a bit of a Canadian Blues legend for 40 years.”